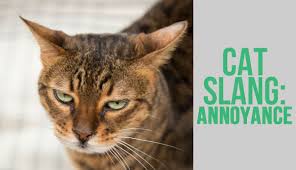 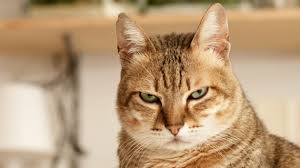 It never fails every time an African-American athlete receives a notable contract the media immediately ask, how they plan to spend their money.  Why?  Most recently C.J. McCollum of the Portland Trailblazers was asked what his purchases would be with his increase in salary.  Dirk Nowitziki and Kevin Love received notable contracts and neither of them was asked how they plan to spend their money.

This question assumes that all black athletes come from poverty and have no desire to do anything except spend their money without any forethought.  It is these kinds of questions that continue to shape the opinions about people and the media is the primary source of this kind of mind control.  An increase in salary doesn’t mean that the person is going to go out and purchase a bigger house, a fancier car or throw it away gambling.  It annoys me that the media puts these young men on the spot every single time their contract changes financially.

The media makes a point of highlighting the salaries of athletes, which I feel is unprofessional and classless. In the real world, salaries are never discussed and it’s really taboo because it can create animosity in the workplace.  I understand that professional athletes are bound by their respective collective bargaining agreements and discussions regarding salaries are common but the media shines a spotlight on the athletes to a degree that is borderline sinister and mean spirited.  How an athlete plans to spend his money is nobody’s business, especially not the media, who is lying in wait for the athletes to make a mistake so that they can say how the person didn’t deserve the money.

The next time an athlete is asked that question, he should asked the reporter how he spent his last raise.