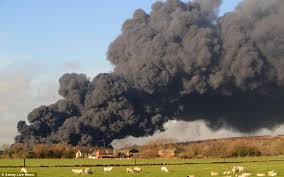 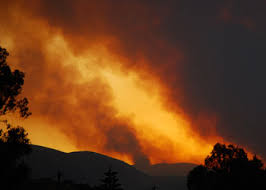 All of the football analysts are shocked and surprised that Roger Kraft is back peddling on his threat to fight the penalties assessed on the Patriots for CHEATING yet again.  I am not surprised at all because he knows to peel back the onion would probably expose more shenanigans by Belicheat and Shady Brady.

My annoyance with these “so-called” football analysts is because most of them will not acknowledge that the Patriots are just a bunch of scoundrels.  Since hiring Bill Belichick all of their success has been built on CHEATING.  The two guys that make the least amount of money suffered the worst fate (i.e. the water boys).  They were FIRED!! The bottom line is they were told to either deflate the footballs or be fired.  At the end of the day, they had to choose between being fired by Belichick or taking a chance on being fired later so they chose later.  Anyone with half a brain knows that these guys did not make this decision on their own.  As far as I am concerned, they were working in a hostile work environment and if they are not talking, somebody is paying them to keep quiet and you can take that to the bank.  Check Shady Brady and Belicheat’s bank statements.  As the old sayings goes, follow the paper trail.

As for Brady, the choosing to fight the suspension, it’s all “smoke and mirrors.”  He knows the suspension will stand because he does not have a leg to stand on.  Besides, the suspension is a slap on the wrist.  People, all of you need to remember that the football is equipment and part of the game, things such as “stickum” and “head slaps” are not equipment so get over yourselves and stop trying to give Shady Brady a way out.  The guy cheated and he got an edge regardless of how you want to paint the picture it is what it is.

Troy Aikman, called in it January.  He said there is no way Brady and Belichick did not know what was going on with the football.  The faulty players union had better not come to Brady’s assistance without reinstating Ray Rice.  I have said it before and I will say it again.  Ray Rice’s situation was personal it did not impact the integrity of the game.  What Brady and Belichick did.  They are the worst and they continue to be given a pass.  When are the other owners going to say enough is enough.

Thank goodness Jerry Jones and John Elway came out in support of Roger Goodell.  I am not a fan of Roger Goodell but at least he did something.  He did not do enough but karma will do the rest for Belicheat and Shady Brady.